Here is a detailed list of fun things to do in Rome. Let me add to that list 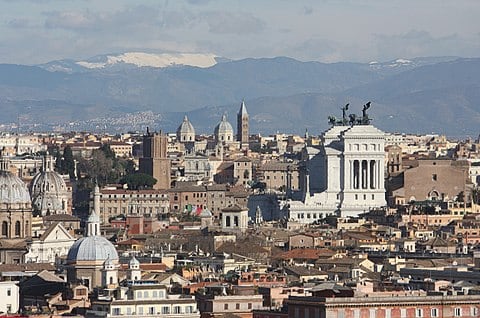 Source: Wikimedia
Gianicolo Hill is located just above the Vatican and Trastevere, and although there are many hills in Rome, this one has the best panoramic view of the city. Walk up in time to hear the cannon that fires every single day at midday, a daily tradition that has been happening single the battle of Rome was won there.

This area in Rione Sant'Angelo has an artisan atmosphere, hosting art studios, vintage clothes shops, kosher bakeries and popular trattorias where you can have a traditional Italian-style eating experience. While you are there, make sure to try Carciofi alla Giudia (artichokes Jewish style) and buy freshly baked cookies. 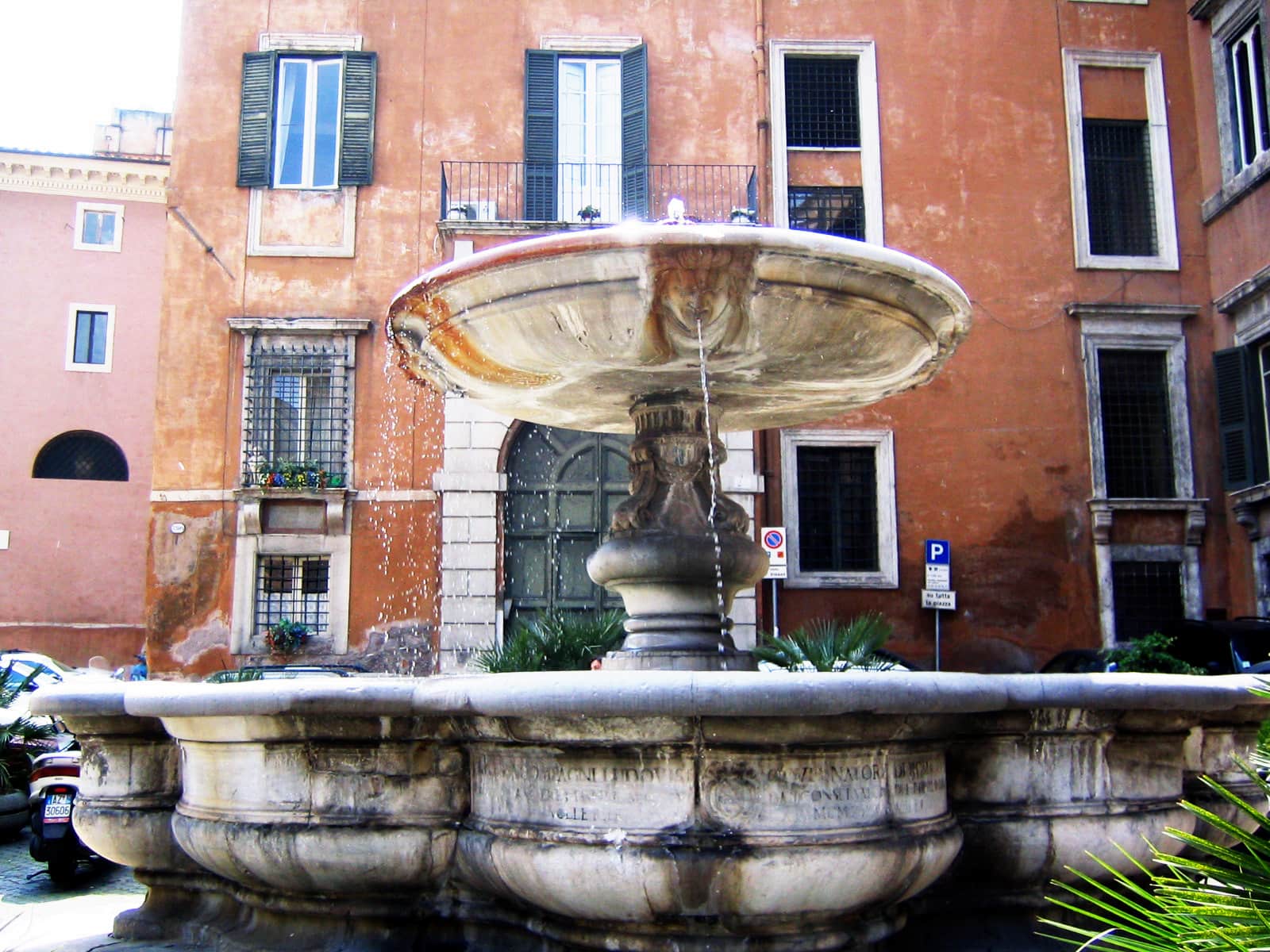 Fatamorgana is Rome's most famous gelato shop, and it is well known for its unconventional flavours. Go along and try out combinations such as black cherries and beer, or avocado and white wine! They have many branches all over Rome.

4. Enrol in a Gladiator School

Go back in time and take a class on how to fight like the gladiators did. Learn how to use authentic weapons while wearing traditional tunics and belts. Located close to the original fighting arena of the Colosseum, this class is thrilling way to interact with Roman culture.

Here you can see the remains of ancient Roman houses that have been brought back to life using modern technology. This is a visit filled with lasers and sound effects and technology is an educational experience that cannot be missed.

In the corner of the Largo Argentina ruins is the Torre Argentina cat sanctuary that is open to the public every day from midday to 6pm. Come and see where groups of volunteers run their shelter for around 150 feral cats from the underbelly of Rome

This momentous building - Vittoriano - was built to honour Victor Emmanuel II, the first King who ruled over a unified Italy and is nicknamed for its white, layered structure. While you cannot enjoy any Italian desserts here, you can enjoy stunning panoramic views of the city if you take the lift to the "Terrace of the Quadrigas".

8. Go to the first Christian Basilica 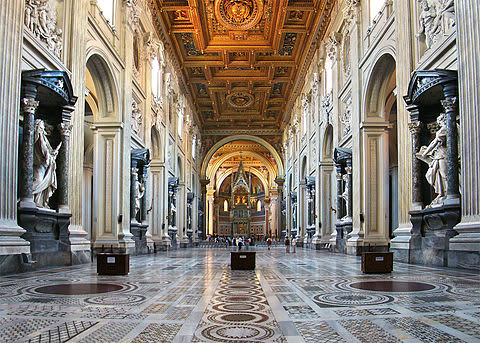 Source: Wikimedia
San Giovanni in Laterano was the first Christian Basilica in the world, and held the papal seat until the 15th century, and was consecrated in A.D. 324.

If you are looking for some cheap-eats and boutique shops than the student district of San Lorenzo is for you. Take a break from some of the more touristy areas and come and walk through this alternative area of town located just south-east of the main train station. While you are there make sure to try out the wares of the best chocolate factory in Rome at www.said.it, and don't leave without trying their infamous hot chocolate.

10. People watch on the Spanish Steps

The Spanish Steps are a popular local hangout and are a perfect place to settle in for some people watching. Back in the 1800's, these steps were a stomping ground for beautiful women who were trying to get their chance at being picked as models. 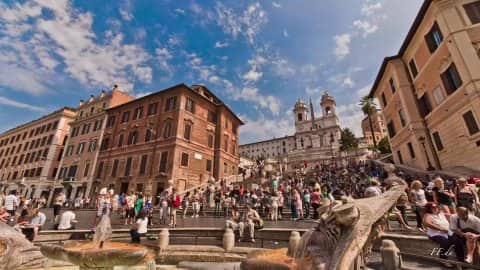 11. Tell a lie at the Bocca della Verità

This giant marble mask (translated as the mouth of truth) is the site of an old myth. Go tell a lie to this ancient artefact, but remember to keep your fingers out of reach- legend has it that the mouth of this huge face will slam shut on your hands if you tell a lie.

This chilling museum was set up in the building spaces that Nazi's used as a prison during their Roman occupation. This place used to be the old SS headquarters, and it is not a trip for the faint hearted. 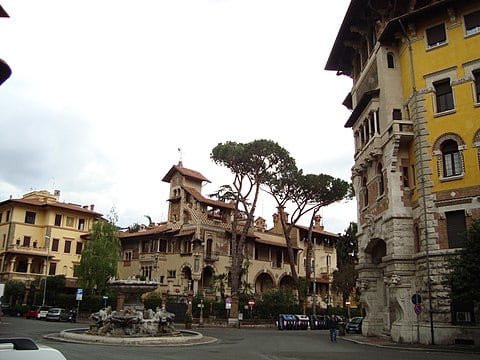 Go and be inspired by the whimsical district of the Quartiere Coppedè. This district, with its Art Nouveau style, provides a stark contrast to all of the ancient architecture that is characteristic of the rest of Rome. Come and discover the turreted villas, gargoyles, arches and fairy tale towers that lined the streets of this area.

14. Identify the spot where Julius Caesar was murdered

Go and walk the path of Rome's ancestors and see where Julius Caesar was infamously murdered at Pompey Theater, stabbed 23 times by a group of fellow senators. Modern technology has shown that he was murdered in the Area Sacra of Largo di Torre Argentina- go and discover this piece of history for yourself.

Go and wander around one of Michelangelo's breath taking piazzas on the Capitoline Hill and enjoy one of Rome's many beautiful public spaces for yourself.