Deprecated: Function get_magic_quotes_gpc() is deprecated in /home/customer/www/peppylocals.com/public_html/qa/qa-include/qa-base.php on line 977

Souvenirs to buy in Granada

These are works of art made in Granada since Moorish times. These wooden boxes are inlaid with ivory (in olden times), colored wood, and stones. The geometric patterns are a treat to look at and the boxes are not expensive. There are very few marquetry workshops left in Granada; now most of these boxes are made in nearby Morocco to the south of Spain. 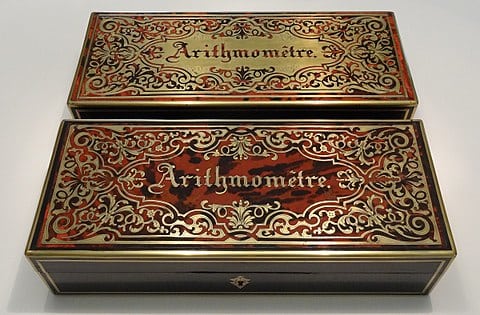 Source: Wikimedia
You can buy Marquetry boxes at Artesania Gonzalez, a souvenir outlet on the Cuesta Gomerez. 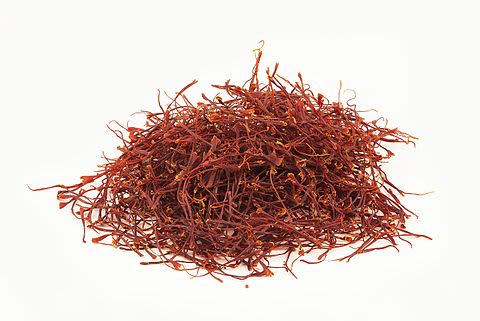 Source: Wikimedia
Given its Moorish heritage, Saffron is part of the Andalusian cuisine. The area of Alcaiceria around the Cathedra was once a Moorish silk market. Today, most of these shops are owned and run by Moroccans. You can buy saffron from one of these shops. 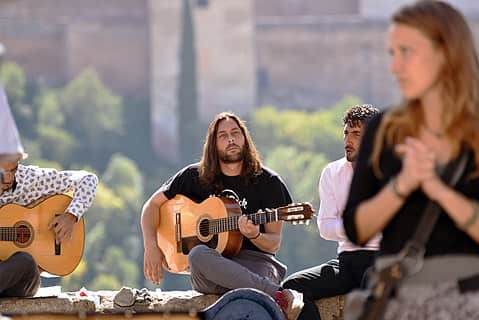 Source: Wikimedia
Local guitarists at Mirador San Nicolas
Granada guitars are very popular as it is said that best guitar-makers in the world can be found in Granada mainly in El Realejo area. Handmade guitars can be very expensive. You can go to Gil de Avalle, Plaza Realejo for the best deal.

Post the Christian reconquest, the Spanish took over Moorish looms and developed a distinct rug design called Jarapas. You can find many looms still at Las Alpujarras village near Sierra Nevada mountains. 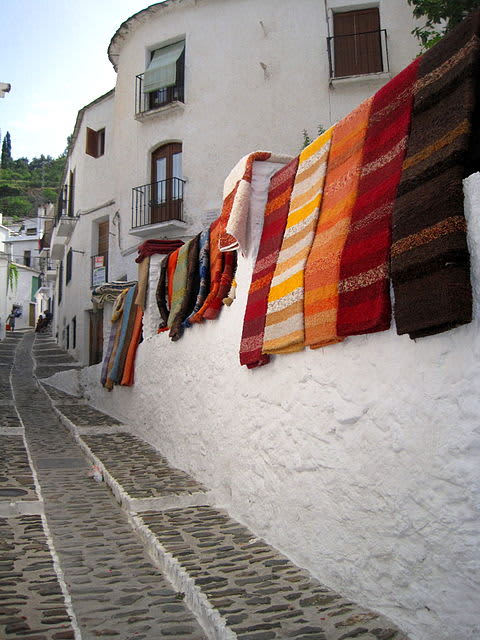 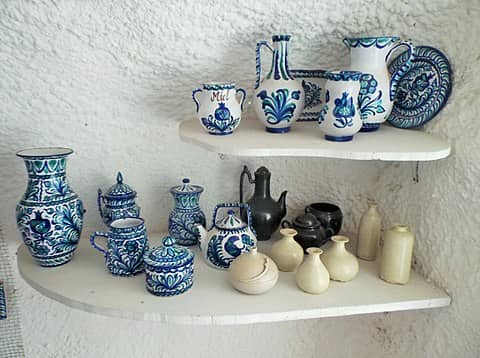 When you go to Alhambra make sure to find a few minutes to browse the gift shop there in the complex; they have very good souvenirs too. And in Caldereria Nueva smell the perfumes at Alquímia Pervane.