How to plan your four days in Granada

Here is a list of towns and attractions around Granada all reachable within 90 minutes travel time by public transport. 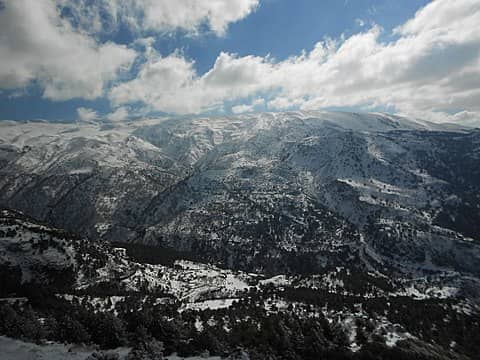 Source: Wikimedia
A great mountain range for hiking, close to Granada just 30 km away and connected by bus, with skiing in the winter from December to February, or even March if you are lucky. On the way there you can stop by Pinos Genil village and spend some time by the river. 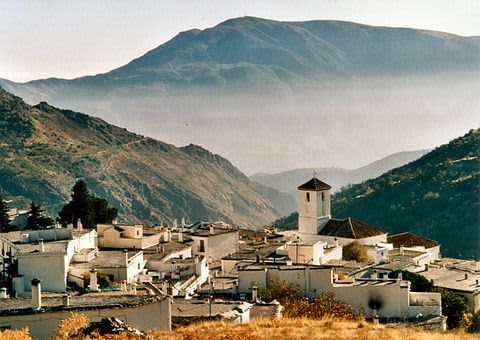 Source: Wikimedia
Visit traditional Andalusian villages on the foothills of Sierra Nevada. Lanjaron (for its spa) and Trevelez (for Jamon) are my favourite villages to visit. Many like Capileira Pampaneira village as well for its arts. You can hike from one village to another. 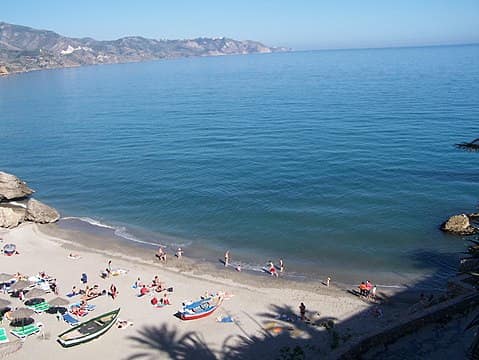 Source: Wikimedia
Closer to the coast of Malaga province, Nerja is known for beaches and its stunning caves with archaeological finds. Enroute to Nerja, stop at the villages of Lecrin valley for a view of calm, interior Andalusia. 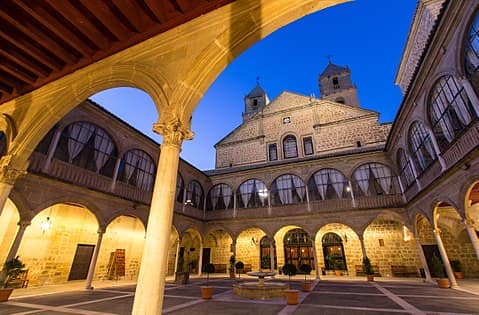 Source: Wikimedia
The mountain region of Jaen province is known for being the largest Olive oil producer of Spain, and the biggest exporter as well. The small towns have Italy-like Renaissance palaces and chapels. 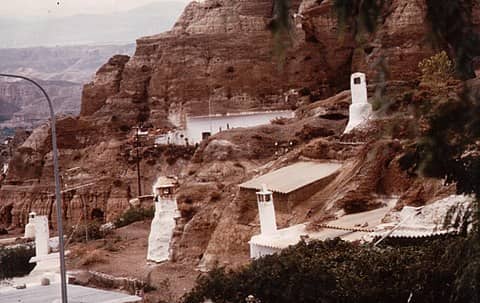 Source: Wikimedia
The cave houses - actually an entire village of cave homes just outside the town - and Calahorra castle nearby, are the main attractions for me in Guadix. The Cathedral and Alcazaba in the town is also nice to visit if you have the time. 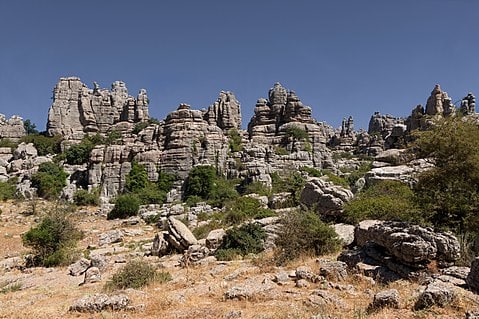 Source: Wikimedia
British expats seem to have taken over this town but it is a great place to visit with its Moorish fortress on a hill and history stretching back to the bronze age! Also make time to visit El Torcal nature reserve close by; it has stunning stacked limestone rock formations. 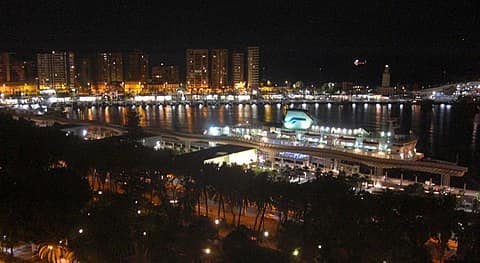 Source: Wikimedia
Probably too much to take in on a day trip, Malaga is known for museums and food! Read this for more details on what to do in Malaga in 1 day. 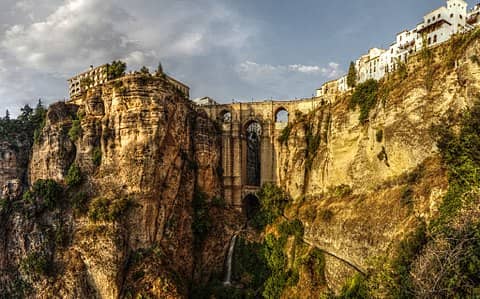 Source: Wikimedia
If you are a bullfighting enthusiast then Ronda has the most traditional Plaza de Toros and you should visit it even if you are not a supporter of this tradition.

Do not attempt to visit Seville and Cordoba as day trips

The first thing I will advise you is to avoid visiting Seville and Cordoba as day trips from Granada. The region appears deceptively small but travel times can be quite long between cities. Both Seville and Granada will have you on the road or train for at least 6 hours in a day.