At Gibraltar, you can go on the tour of the rock, visit St. Michael's Cave, the Siege Tunnels, the Pillars of Hercules and of course the “Queen’s Gate”, where the monkeys are. (don’t feed them!!). The Barbary macaque monkeys you see in Gibraltar are the the only wild monkey found anywhere in Europe. These monkeys predates British occupation and are said to have bought there by Moorish rulers. 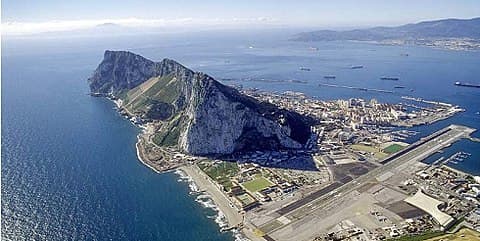 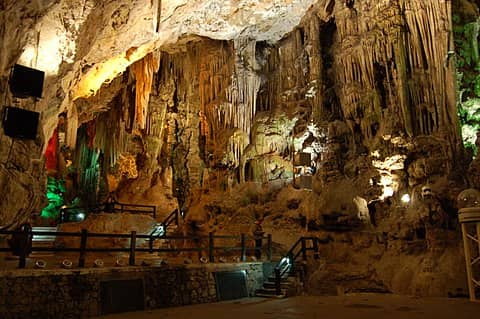 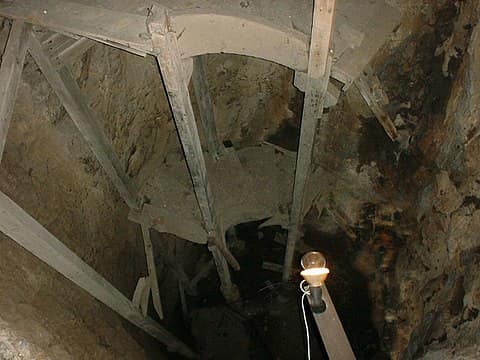 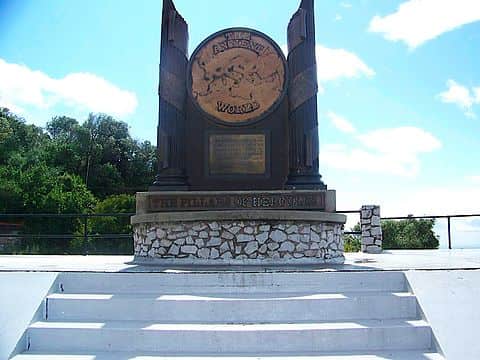 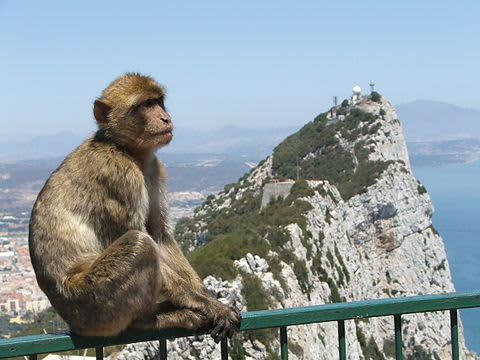 Instead of reaching Gibraltar, you could also drive down to Línea de la Concepción from Marbella. However, the lines at the border can be long. Often, visitors who drive down to Gibraltar park their car at Línea de la Concepción and walk across. It is not that only tourists visit Gibraltar. The local residents go there to buy tobacco, chocolate and more because it is cheaper at Gibraltar. 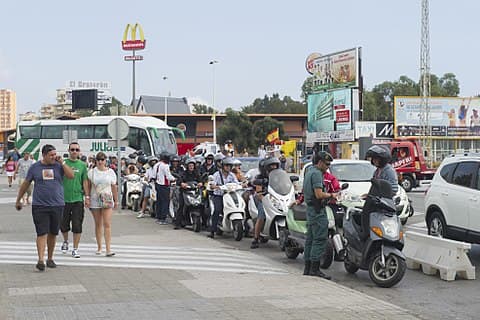 Source: Wikimedia
In peak hours, the line to enter Gibraltar can be long
+ 18 votes -

I would recommend travel by bus to Gibraltar over driving down to Gibraltar. Once at Gibraltar, you can sign up for one of the tours offered by local operators. I have used this tour company in the past.